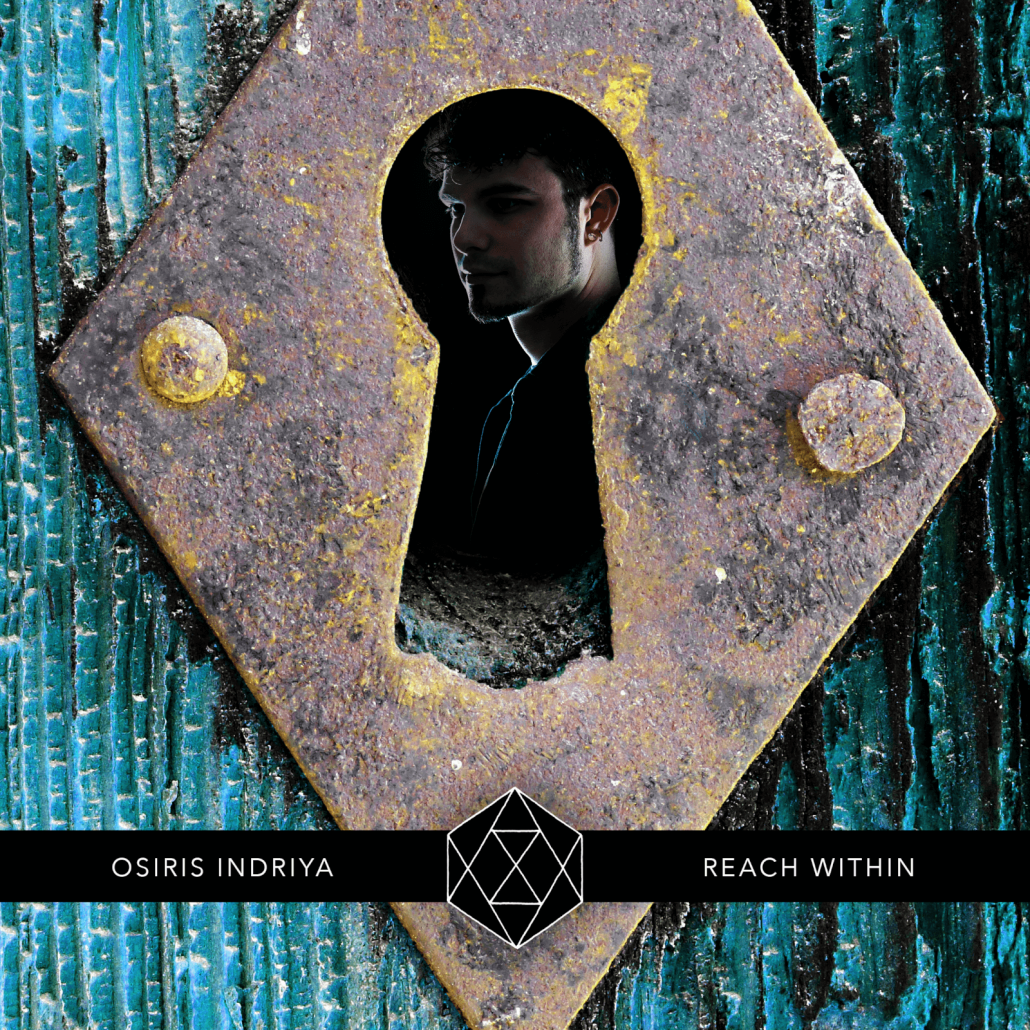 Explore Each Expansive and Intimate World of Crafted Sound

Osiris Indriya’s first full-length album was originally self-released in early 2005. Reach Within is a collection of music produced to accompany original ritualistic theater performances at the Oracle Gatherings, a series of 23 legendary arts and culture events in the Pacific Northwest. These “prayerformances” invoked archetypal energies, bringing to life the symbolism of an original tarot card that served as the theme for each Oracle Gathering event. At midnight, the entire multi-room event would focus on a single stage as a mix of amateur and professional stage performers would entrance the crowd with abstract theater and dances set to music by Osiris Indriya and other community artists. Ranging from ambient and chill to progressive techno and trance, Reach Within is minimal, deep, atmospheric and profoundly intimate – reminiscent of early works by Plastikman and Boards of Canada. This new release of the classic album has been completely remastered and extended, featuring the first digital release of “Mother of Spring,” which was crated during the same period with the same dramatic purpose. Reach Within (Extended) is an invitation to experience each unique and magical world of sound, remembering to listen to the deeper things.

BUY ON BANDCAMP
BUY ON BEATPORT 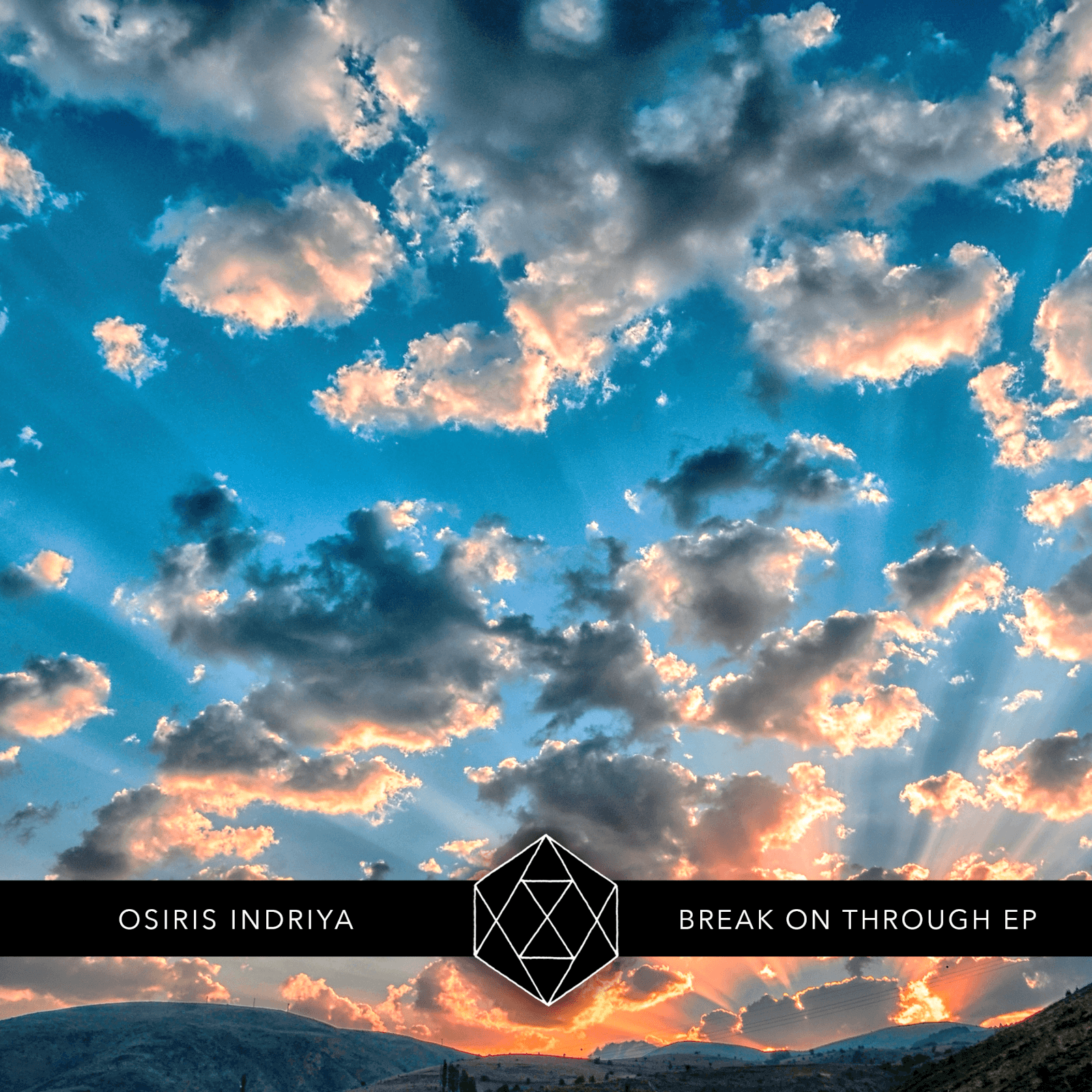 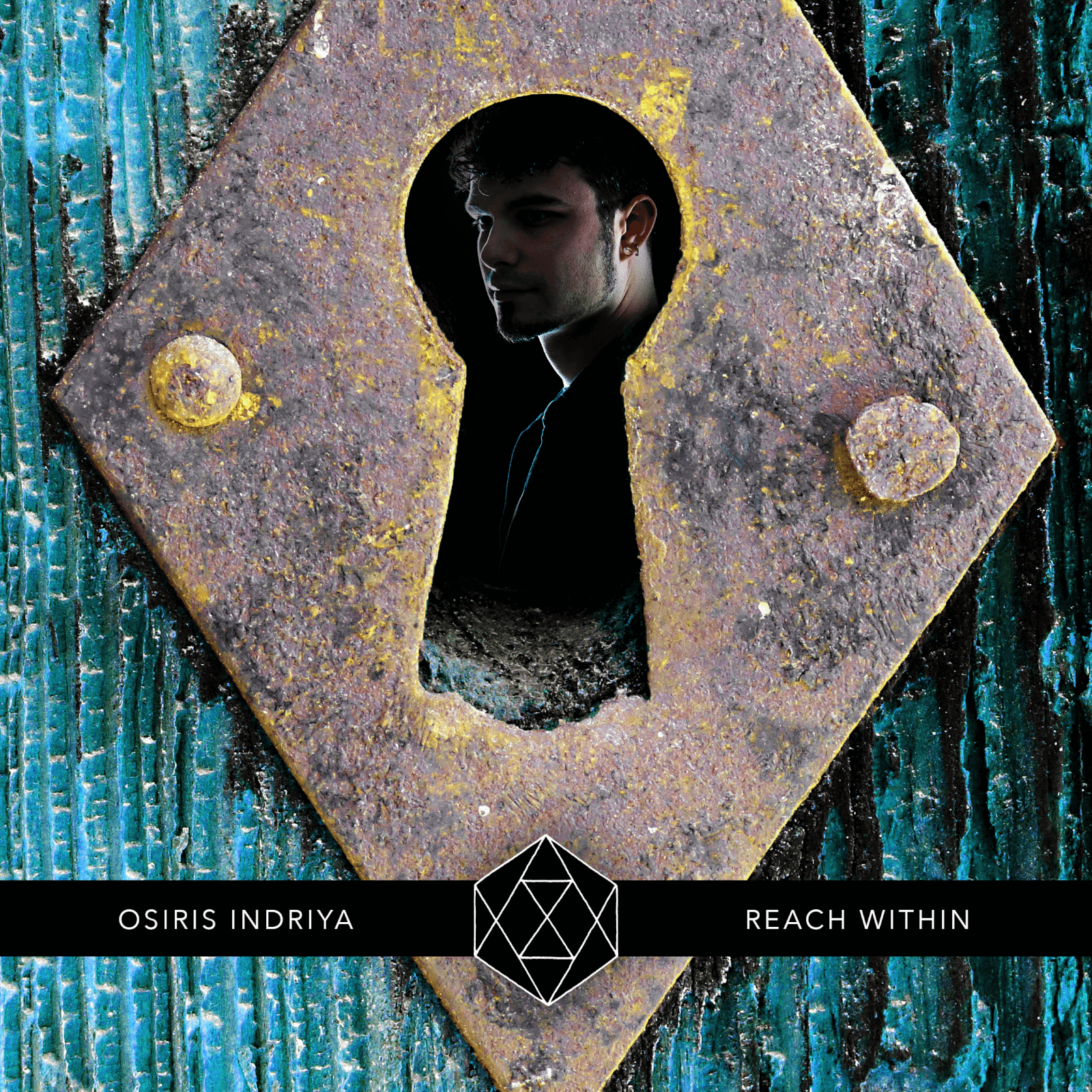 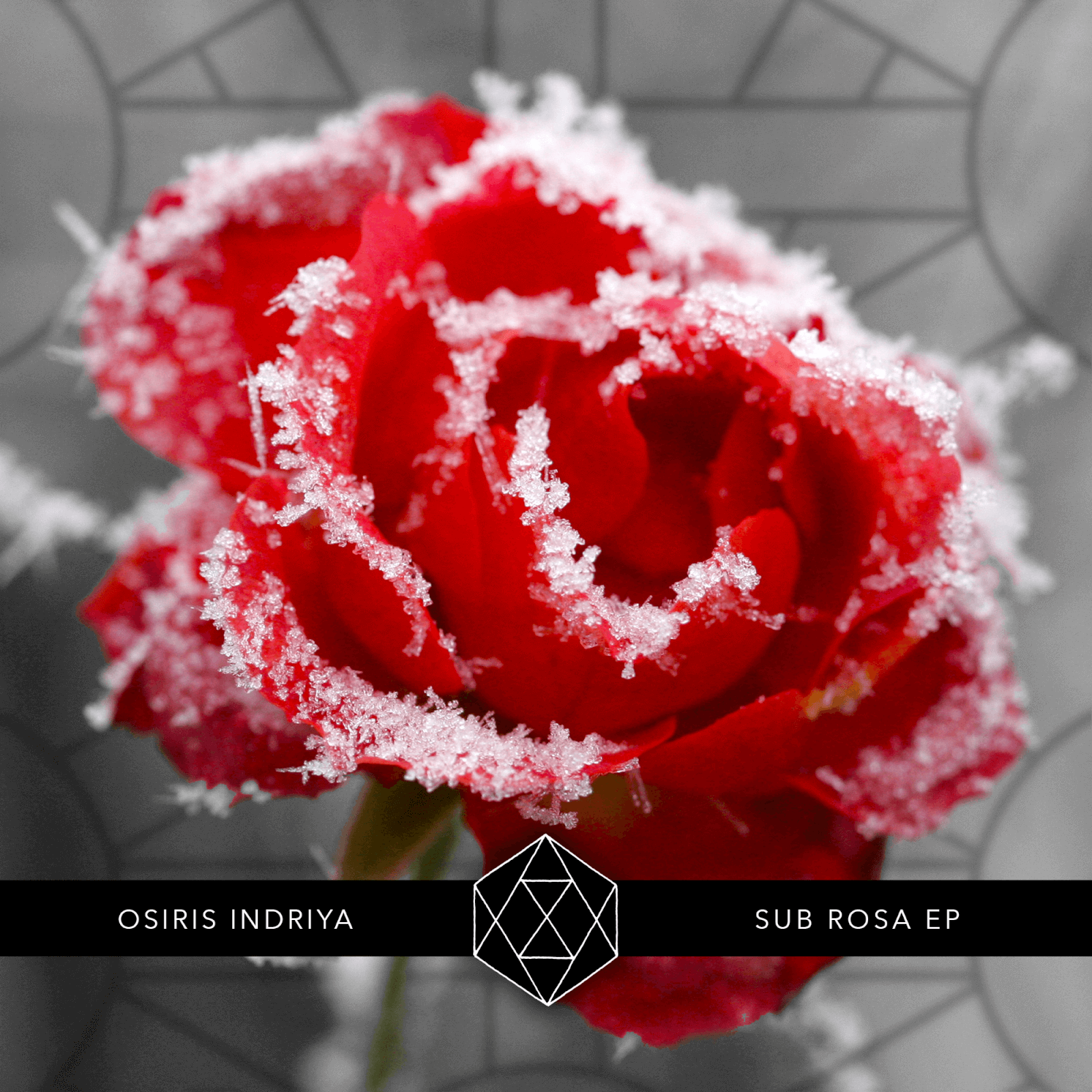 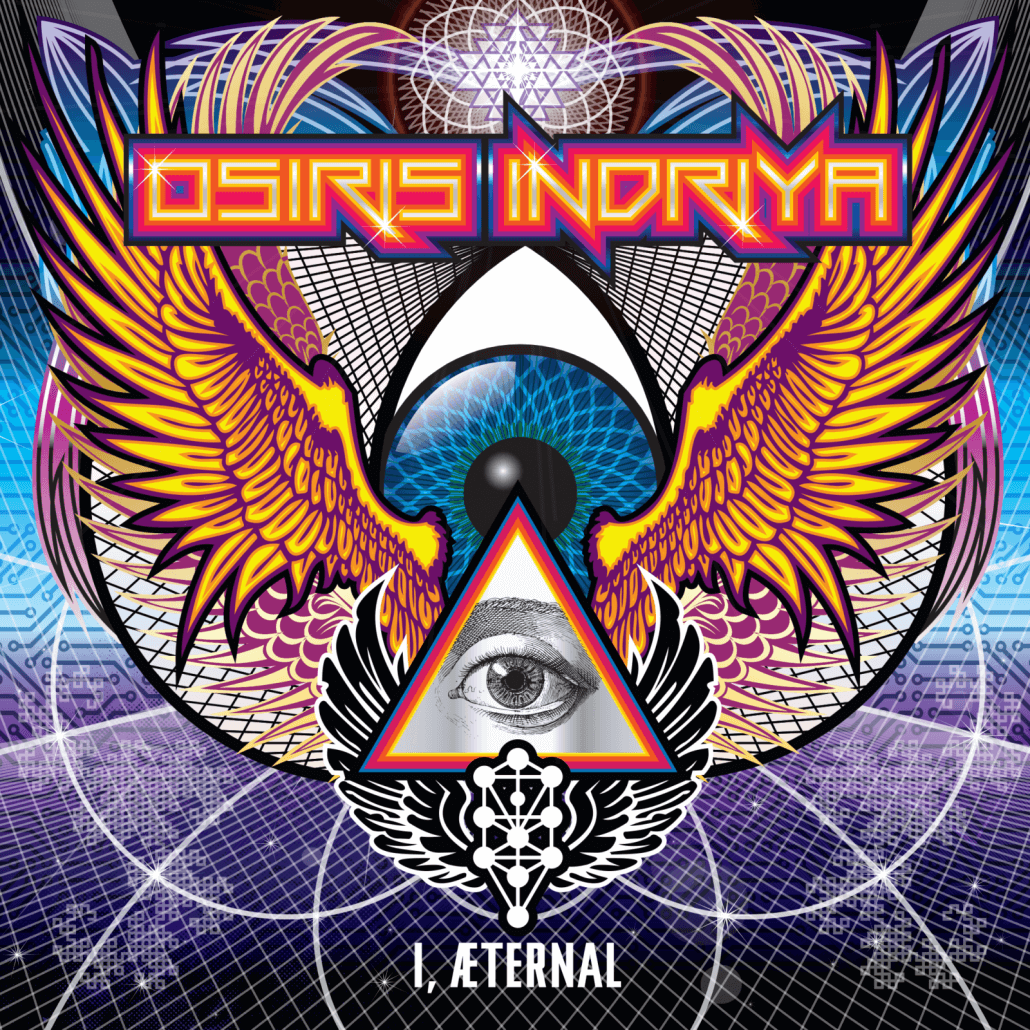 Osiris Indriya “Break On Through (Remastered)”
Scroll to top